Be the change you want to see in others

When 35-year-old mother Kriti signed up her daughter, Vaishnavi, for our after-school computer courses, she never imagined she’d become a student as well. Six-year-old Vaishnavi began coming to the Arya Mahila Girls Inter College to learn math and computer skills not offered in her day school. Kriti would join her daughter in the labs as a parent, and quickly became fascinated by the environment.

Though a graduate, Kriti had never studied with computers before. The learning environment in our labs was completely different to what she had grown up with. Kriti watched her daughter flourish, learning on and interacting with an interface that interacted back. At times, Kriti wondered whether she might benefit from the learning opportunity; the program offers math courses at a level she’d never had an opportunity to study before. She felt awkward not being able to answer her daughter’s questions. Perhaps, she thought, this was her moment to step up and be the change she wanted to see in Vaishnavi.

One afternoon, Kriti requested her own machine and registered herself as a student. Now, she sits in class alongside her daughter, improving her own math and computer skills. She recently completed math standards one and two, and is eager to announce that she will soon graduate at the highest level. Now, she feels empowered to make a change in her daughter’s life, feeling that she can better fulfil her motherly role as Vaishnavi’s teacher.

At the Foundation for Excellence, we encourage parents to come and see for themselves the journey their child is undertaking. Whether that means sitting in on one of our lab sessions or, like Kriti, taking the leap into your own education, we want everyone to take an active role in preparing our children for the future.

Although we aim to help schoolchildren, our courses and labs are open to everyone. 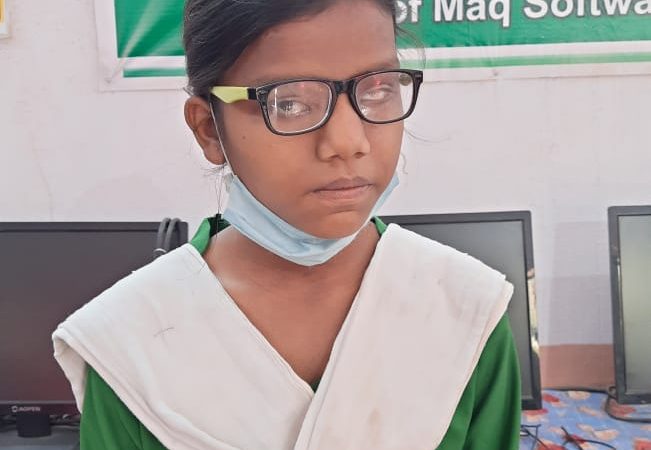